Welcome To My Profile!

Hi! Welcome to my blog! Here i am doing somethings like to tell about me (Like Q and A) and telling about my life. Enjoy!

Hi! My name is Alexsander Plamenov Georgiev,13 years old,borned on November 12th 2003 and from Burgas, Bulgaria (If you don't know where is Bulgaria it's on Europe) . I am and a musician and an animator(Using simple 4D program called ,,Soucre Filmmaker").Usually i called my channel D_SPG by 2 reasons:
1. I used the names Sasho Plamenov Georgiev and decided to use the first letter of the names and that's what i called my name SPG
2.I thought i can be DJ.i didn't give up but it's really hard. I'm still doing,but my music is a grbage and don't share it.Anyways, so I was decided to type it like DJ_SPG, but i edited it with Dj_SPG :)
Posted by Unknown at 4:06 AM No comments:

Ho am I a musician?

All started on 2010 summer when i was playing with cups and drumming on them and i was dreaming to be a drummer in a band(Of course a metal or punk group). When i started on September i was with a teacher who was learning us on 2010 called mr-s Darina Zhelezova and other teacher who was watching us after 12:30 called mr-s Hristakeva. My teacher who still learning me how to play not only a drum is mr Yaworow,but 3 years later he left and i started with new teacher mr Haralampiev. It was really hard and i wasn't having a lot of friends i was having at least 4-5 friends.
I am still learing there for 8 years and i have 4 more and i will finish the High School. For me i was afraiding to get F- or even E...I was trying to do anything to be accepted and my grandma (Vili Georgieva) helped me. I was accepted in the same school! On 5th grade I said goodbye to my teachers mr-s Hristakeva and mr-s Zhelezova and started with new teachers.I was haveing new 6 subjects like Musical Literature, Physics, Chemistry, Biology, History and Geography. I am hating the subject Musical Literature,with it has no book and only writing(i am writing ugly and it cannot be readed good). If you don't know Solfej, this is a subject where you learn about the rithms,notes and etc. On 7th grade was my really hard time when i start to get on Math F and E...I was getting worried and i started to learn more. For Gramatic and Literature i was having D- C and sometimes B. But there was a matrices and i started to go on Gramatic and Luterature lessons. After I ended and got the results i was not shocked cause i can be accepted somewhere i wish(i was chossing and one High School for Computers). I got 31 points on Gramatic and Literature and on Math 28 points. So i was Deiciding 3 Schools:
1.My old musical school
2.school for computers
3.One language school

So the Third school they didn't accept me. The second one i was accepted,but we told them that we don't wanna change school.The first one was one what did i chossed and now i am 8th grade.
When I finish i will be happy and to learn how to drive car(i mean when i finish 12th grade). 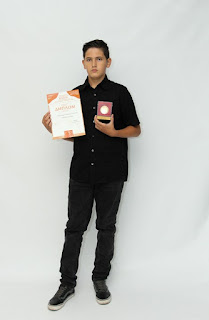 This is when i won 3rd place on one musical competition for ,,German and Austrian music" and got one award for 1 year=100 lv (our money amout) for every month.

Soon on 12th December(maybe) i am going to join to turn on the Christmas lights on center of the city Burgas
Of course i forgot to say i was joining 3 times on the competition ,,Varban Varbanov".

What shall happend next?
Going to stop on 10th grade?
Going to Musical Academy?
We shall see.
Posted by Unknown at 6:09 AM No comments:

How i started to work with SFM-Soucre Filmmaker? 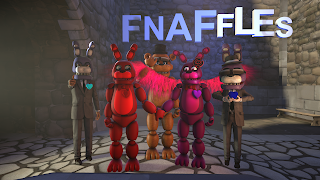 That was my first ever pic on SFM!
Then i was starting to get a little bit friends like Female Nightmare Bonnie1(now her name is Lil Bon) and she asked me for a SFM pic request and i did it! 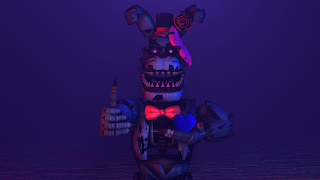 First requested pic (made by me ;3)
Then i got more followers and more friends like: King of nightmare and distrution, Noel ze Geek, ♡ Mangle The Fox ♡(She stopped uploading and her account was not longer active ;c), Fazbear Lover and everyone that they followed me! 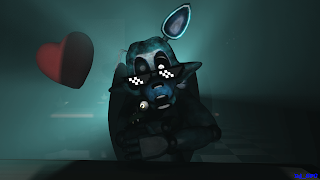 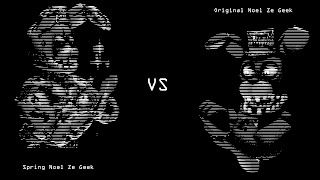 My favorite one used with GIMP and Paint.net( Noel didn't like it xD,but i though he will like it.) 2016 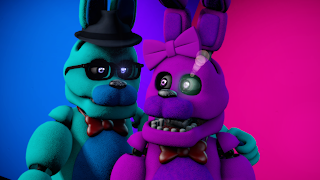 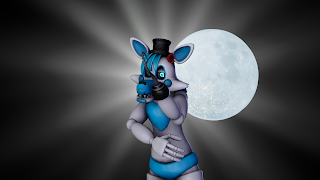 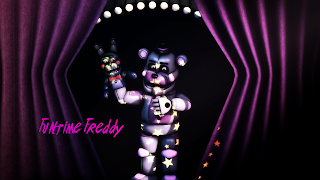 More models,More things and it's done Used Paint.net and GIMP 2017 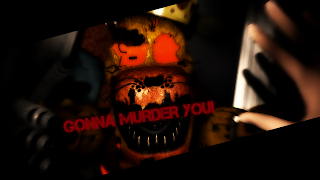 This will bring us to now 2017
What shall happend next years?
Do I still use SFM? Do I leave Google+?
We shall see
Posted by Unknown at 5:28 AM No comments: 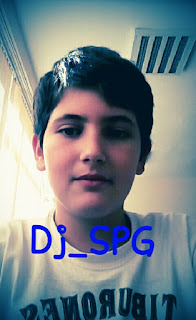 Posted by Unknown at 4:47 AM No comments: